Lauridsen Skate Park is the nation’s largest skatepark and will serve as the only U.S.-based global Olympic skateboard qualifying event in 2021. A combination of entities including Polk County, Catch Des Moines, Greater Des Moines Partnership, Skate DSM and Subsect teamed up to make the Lauridsen project a reality. The 88,000-square-foot attraction is located in the heart of downtown Des Moines and will showcase thrilling features such as a promenade, flow bowl, amoeba pool, snake run, and a skateable art piece entitled WOW.

“Excited is an understatement for how I feel about the Dew Tour coming to Des Moines,” says Angela Connolly, Polk County Board of Supervisors, which manages the Lauridsen Skatepark. “This event is exactly why we made sure that the Lauridsen Skatepark was going to be the biggest in the country. Having the Dew Tour as a partner in opening our brand new skatepark is a true honor, and we look forward to them bringing professional skaters and fans to Des Moines to not only help showcase our park but to engage the youth in our community who are so excited to get out there and skate.”

Dan Levy, an Emmy® winning writer, actor, director and producer best known for his work on the beloved comedy “Schitt’s Creek,” will be a guest lecturer with the University Lecture Committee on April 9 at 9 p.m.

We’re excited to co-host a live virtual discussion with Emmy® winning writer, actor, director and producer, DAN LEVY on Friday, April 9 at 9pm as part of the University of Iowa Lecture Series! Presented in partnership with Iowa State University and the University of Northern Iowa pic.twitter.com/yv0bIs9Idw

Surprise! The Iowa Department of Natural Resources released between 1,000 to 2,000 rainbow trout in four community ponds across the state. This effort was completed as part of Iowa DNR’s cool weather trout program that brings trout to areas that cannot support them during the summer.

Anglers can find the trout at Banner Lake South in Indianola, Big Lake in Council Bluffs, Moorland Pond in Fort Dodge and Terra Lake in Johnston. For more information on license requirements, tips to catch trout and more, visit here.

The International Softball Congress (ISC) is heading to the Quad Cities for the 75th Annual ISC Men’s Fastball World Tournament in August.

ISC is a nonprofit organization dedicated to promoting men’s and youth fastpitch softball throughout North America. The milestone 75th World Tournament was originally going to be held in Kitchener, Ontario, but due to travel concerns related to COVID-19, was moved to Sheridan Meadows Park in Eldridge, Iowa.

“While visiting the Quad Cities with two ISC Executive Commissioners earlier this year, we witnessed how extremely excited Visit Quad Cities and the team in Eldridge were at the opportunity to host our World Tournament,” said ISC Executive Director Larry Fisher. “ISC has so much confidence in Visit Quad Cities, and after being assured of the timeline for the field improvements, feeling the energy of City of Eldridge staff, Park Board members, and overall community, we knew this was a viable place for our 2021 75th Anniversary World Tournament.”

Just announced ?? The International Softball Congress (ISC) will return to the Quad Cities to celebrate its Diamond Anniversary at the 75th Annual ISC Men's Fastball World Tournament on August 14-21, 2021. 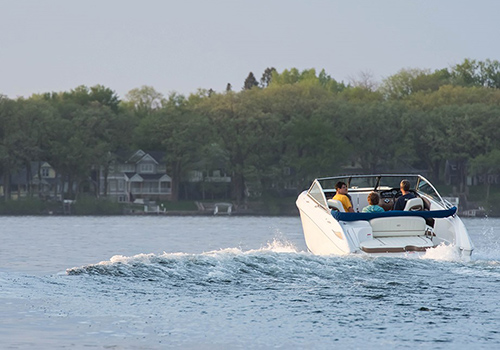 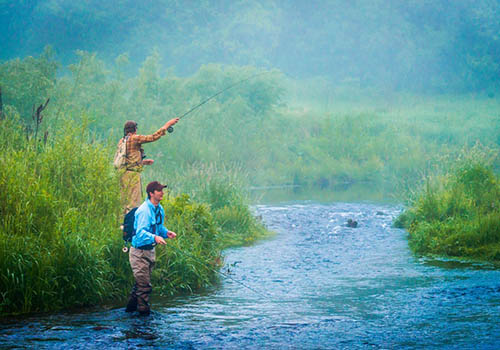