Flavors of the Farm

When it comes to growing, cooking and eating good food, Des Moines-based chef Aaron Holt is a true expert. As a culinary consultant for Sysco and the chef of farm-to-table meals across the state, his passion for delicious dishes and fresh ingredients is enhanced with every serving. And he knows just where to find all the best ingredients: Iowa’s small farms. 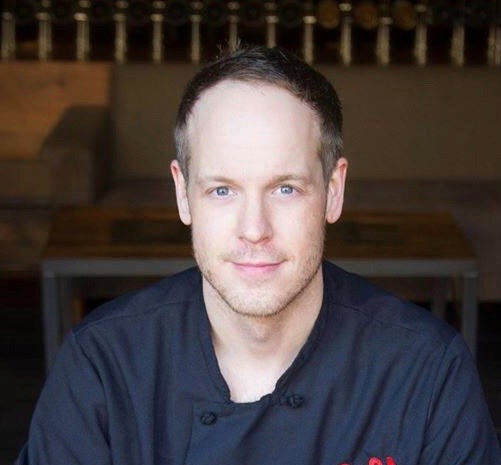 Aaron learned the value in fresh ingredients from a young age after a childhood of cooking made-from-scratch meals with ingredients from his mom’s garden. His love for food drew him into the restaurant industry at 15 years old, when he started as a dishwasher and worked his way up over the years to server, line cook and general manager. Then, while he was studying for a degree in architecture at Iowa State University and working in a local restaurant, a group in Ames asked him to be a partner and run their restaurant’s operations. So, he stepped away from his intended major and left college to pursue his love of food and cooking.

“I just decided to go for it. It’s always something I’ve been around and I’m happy doing it,” Aaron said. “But it’s a tough industry, my parents weren’t too pumped about it in the beginning. I made very little after college but still thought it was great.”

After working at various restaurants in the Des Moines area and being named the Iowa Restaurant Association Chef of the Year in 2018, Aaron finally started making a name for himself as a self-taught chef. While he was excited to land the corporate job with Sysco, he was still searching for a more creative outlet.

As his reputation in the restaurant industry advanced, venues across the state began taking notice of his skills. Word quickly spread after his farm-to-table debut with Open Door in Iowa Falls where he prepared a four-course dinner for the venue’s guests. Soon after, he was cooking for similar dinners throughout Iowa and connecting with local farmers for the freshest seasonal ingredients, turning Iowa produce into elegant plated art accompanied by rural scenery.

“These dinners kind of just fell into my lap and took off, and they lift all the local farms and support the community,” Aaron said. “Another cool thing about them is traveling to the destination. Before people even get there, they’re already immersed in the atmosphere before the food comes out.”

Now, Aaron is working toward creating his own scenic venue at his mom’s family farm, which was built by his great grandfather in 1905 and includes a historic farmhouse and barn, nine acres of timber and, of course, a vegetable and herb garden. As he continues cooking for farm-to-table meals and private chef dinners in people’s homes, every penny goes back to renovating his family’s Story City property, called Doolittle Farm. As the land’s fourth generation owner, he strives to invite guests to admire his family’s land and run the venue full-time hosting rustic dinners in the house and barn, eventually offering a farm Airbnb experience and cooking demonstrations. 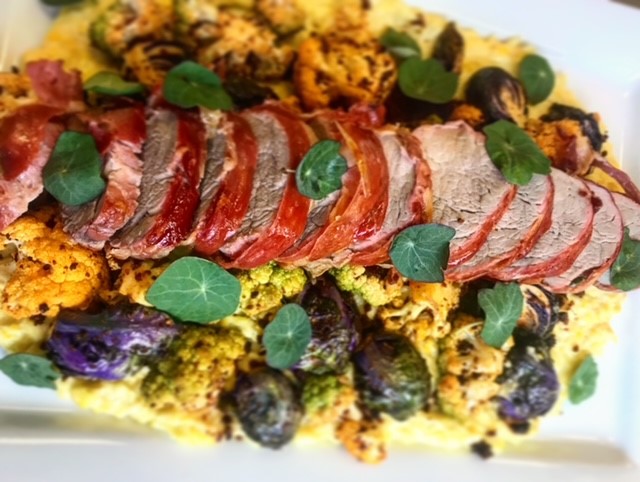 Until then, he continues delighting Iowans and visitors alike with his delightful creations, from seared duck with fall risotto to spring toast with beet cured deviled egg. As his farm-to-table meals branch into Minnesota and other neighboring states, his support will always lie with small Iowa farms.

“Bringing this kind of good food and local produce to small Iowa towns that may not have a lot of healthy options, and putting it in a beautiful setting, just adds to the value and appeal,” Aaron said. “And I want to bring that value to our family farm. My mom was floored by the fact that I wanted to keep the land, but I decided that’s where I want to set my roots.” 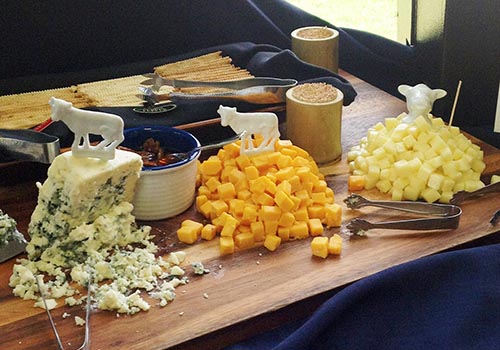 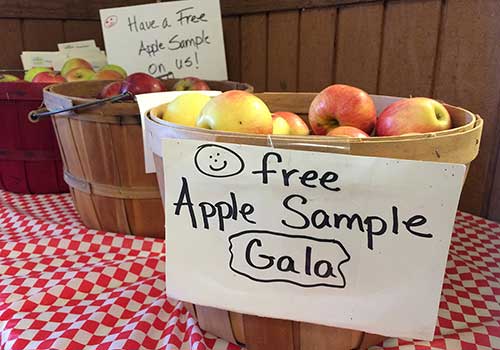