In Case You Missed It rounds up the best of Iowa’s uplifting stories, exciting initiatives and fun events from all 99 counties discovered through social media. In a time where every bit of good news is cherished, this series is devoted to being a fun, lighthearted way to stay informed about Iowa’s good news.

Details About This Season’s MLB 2022 Field of Dreams Game

When is the 2022 Field of Dreams Game? What you should know about this season's @MLB game in Dyersville: https://t.co/SvAV69IPoL @Cubs @Reds @Travel_Iowa @IowaCulture #Iowa #baseball

To paraphrase a famous line from the 1989 film, Field of Dreams:“If you build it, they will come.” The iconic movie site in Dyersville will host a one-of-a-kind MLB game experience when the Chicago Cubs face the Cincinnati Reds on August 11. Tickets for the game have yet to go on sale, but 2021’s game tickets were sold through a lottery system to Iowa residents. However, if you’re not lucky enough to secure a prized ticket, you can visit the original movie set field April-November.

On Sunday's episode of "American Idol," the two contestants from Iowa discovered they have even more in common. Spoilers ahead. https://t.co/auuvTKJUNP

Día de Los Muertos, also known as Day of the Dead, is a time when families give offerings to invite the souls of their late relatives back each year from Oct. 31 to Nov. 2. This year, Mercado in the Quad Cities is hosting its first-ever Día de los Muertos parade.

“The Day of the Dead parade will give the Latino community an opportunity to showcase our historically rich culture and the importance of Día de los Muertos. It celebrates life and death in a magical and beautiful form,” said Janessa Calderon, executive director of the Greater Quad Cities Hispanic Chamber of Commerce (GQCHCC).

?? BIG ANNOUNCEMENT ??
We’re opening a 2nd location in Davenport!
We’re so excited to announce that we’re expanding into the Artisan Grain Distillery location and will be locating a new cocktail house and production facility there this summer. Details: https://t.co/Xn5VypUl4R pic.twitter.com/7YM8NkjYwc

As this season of American Idol starts to narrow down, judges placed two contestants together to sing a duet. Not only were the paired-up duo from Iowa, but they’re also expecting mothers. Haley Slaton, from Cedar Rapids, along with Sam Moss, originally from Winterset, joined together to perform a rendition of Calum Scott’s “Dancing on My Own.” Although Moss was the only individual out of the duet to advance to the next round, there is no doubt these women showed that Iowa certainly isn’t short on singing talent.

Register to take part in the @VisitQuadCities QC Coffee Trail to get your free mobile passport and unlock exclusive deals and prizes. https://t.co/r6N9znFCTa

Did you know you can get a good cup of coffee and get rewarded for it? This year, the Quad Cities implemented a free mobile passport to check-in at your favorite java spots for the chance to receive exclusive deals. Simply visit one of the 30 different participating locations and log the shop’s four-digit pin in your tracker. The more you use the passport, the better the prizes! Once you check into five locations, you’ll receive a QC Coffee Trail coaster, and when you reach 15, you’ll earn a fleece blanket. For true coffee lovers, check into all 30 locations to win an insulated flask and be placed on the trail’s caffeinated Wall of Fame.

The @QCRiverBandits have been named 2021 “Minor League Team of the Year” by @ballparkdigest! Ballpark Digest publisher Kevin Reichard said the Bandits were one of about 400 minor league team nominations last year. #SportsQC #VisitQuadCities pic.twitter.com/5pI470P6C8

Haven’t attended a QC River Bandits game before? It might be time to start. Ballpark Digest has just named the River Bandits 2021 Minor League Team of the Year. The organization was chosen out of 400 minor league nominations. The team opened the season on April 8, and continue to play at Modern Woodmen Park in Davenport. Their last game is scheduled on September 11. 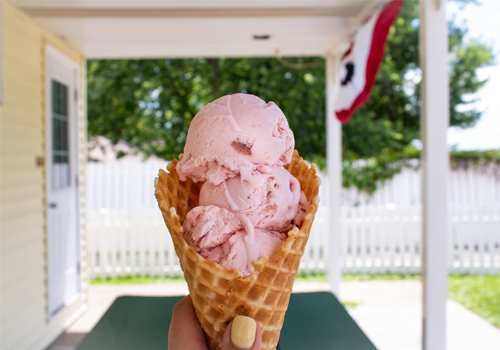 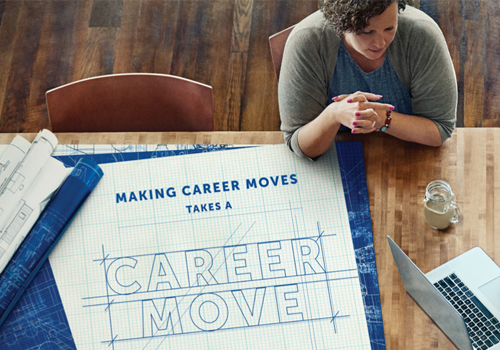