These individuals were originally highlighted as entrepreneurs and role models by the Office of Latino Affairs at the Iowa Department of Human Rights. 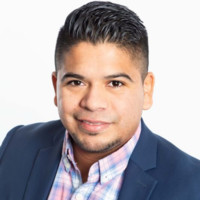 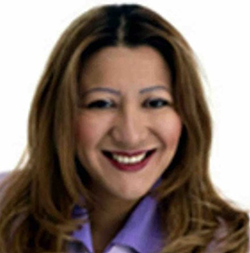 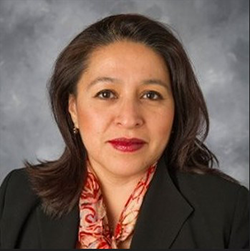 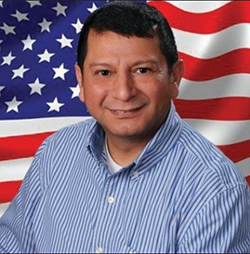