Three years ago, after taking a bottle of hot sauce his mom made to a company lunch, Taufeek Shah knew he had something special. “My co-workers said it was the best hot sauce they ever had, and that I should start selling it,” Shah said. “So, I called my mom and asked her if she could make the recipe again. Without hesitating, she said she could.”

And with that, Shah and his mom, Lola, created Lola’s Fine Sauces. 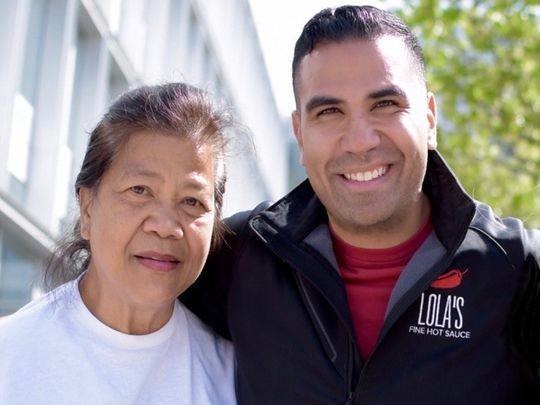 In the beginning, Shah worked his full-time job Monday through Friday and rented a commercial kitchen on the weekends to make fresh batches of hot sauce with his mom. He then headed to every farmer’s market he could to try to sell them.

Despite selling only one bottle at the first market, Shah didn’t let his disappointment stop him. His determination, love for his mom and all-or-nothing attitude kept him going.

With no experience in the food industry, Shah said he had to dive in and learn everything on his own.

“I knew I had to go in 100 percent in order to be successful,” he said. “You are either all in or you are all out. You have to be committed to getting in a car, filling it up with hot sauce and not coming home until you reach your quota.”

Shah’s hard work and grit eventually paid off. The product became a hit with grocery chains Hy-Vee and Fareway. Before the two knew it, Shah and his mom found themselves producing more hot sauce than they ever dreamed.

So, what’s making people all over the United States fall in love with Lola’s Fine Sauces? Shah says it is all about delivery of a good, quality product. “We use real peppers, real limes and real garlic. Everything we produce is exactly how my mom made it,” he said. “That is our motto, that is our mentality. For us, quality is more important than anything.” 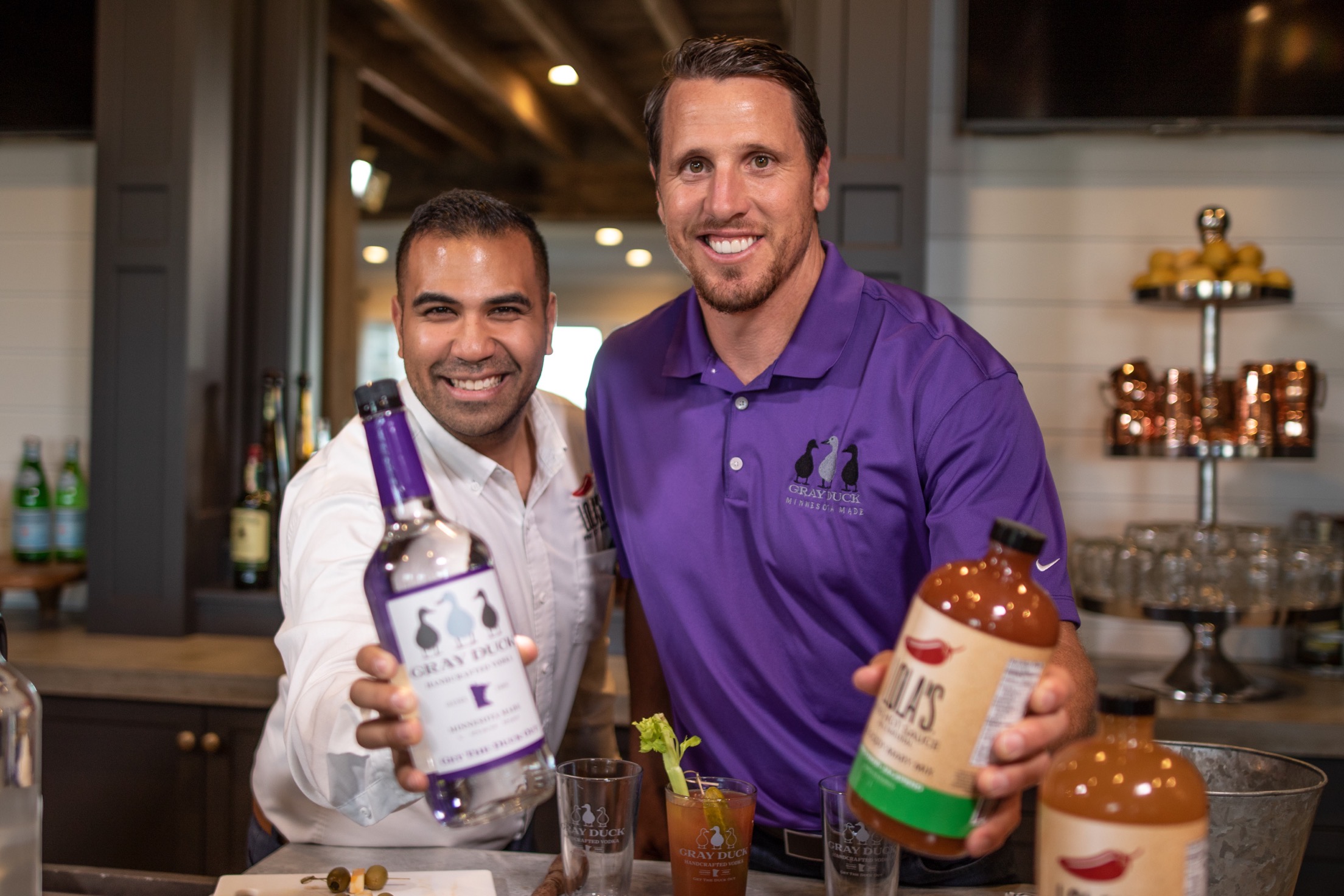 Shah and his mom haven’t let their success slow them down. The two continue to work hard with goals to make Lola’s Fine Sauces even bigger. They recently opened Lola’s Fine Kitchen restaurant in Ankeny and have expanded their product line to include five different flavored salsas that can now be found in Hy-Vee stores. Lola's has also partnered with local midwest companies like Berkwood Farms and former Iowa Hawkeye and Minnesota Viking Chad Greenway on a bloody mary mix.

But, that’s not all. “We want to be everywhere. New flavors of hot sauces, new salsas. I want to see every one of my mom’s signature recipes on every table,” Shah said. “For me, this is my passion. Lola’s is life for me, what I love to do, and I look forward to sharing it with the world.”

With the help of the Iowa Economic Development Authority’s (IEDA) Targeted Small Business Program, Lola’s is well on its way to going global, having already expanded to Canada.

“We’ve had great support from the state that has helped us grow,” he said. “Not only with our expansion up north, but through funding for additional inventory through IEDA’s program. It benefited us significantly and propelled us to where we are now.”

Walk down an aisle in a grocery store or pull up a chair at a local diner today and you are likely to see a bottle of Lola’s, a reflection of Shah’s work ethic and passion — qualities he says mirror the people in his home state. “To see our product from Iowa in about 40 different states and outside the U.S. — it’s a very prideful feeling to have,” he said. “Iowa is my home, it’s where I am going to be and where Lola’s is located. It is incredible to see that Iowa has innovation and unique foods that range from pork and soybeans to hot sauces and salsas.”