John’s Grocery Store has been a neighborhood favorite in Iowa City since 1948. The last “mom and pop” left in town, it has provided the community with some of the finest beer, wine and food for more than six decades. The building itself is iconic, constructed just two years after Iowa became a state. Over the years, it has been a grocery store, a fire station, an apartment building, a saloon, a barbershop and even a toiletry factory. 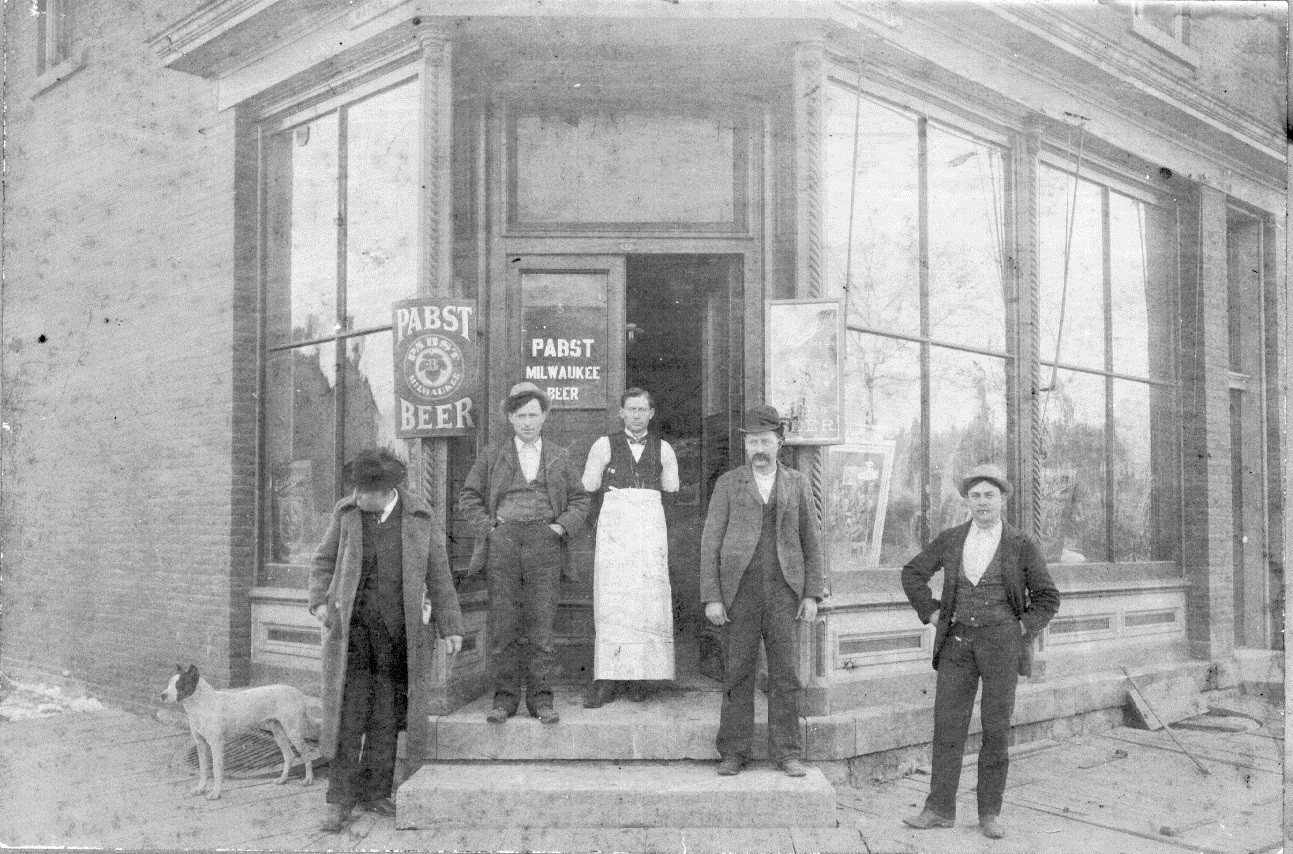 Ask manager Doug Alberhasky what makes his store so unique, and he will tell you they have mastered the art of providing Iowa City a savvy selection of unique beer, wine and liquor. Its high-quality products are often served at special events such as weddings and festivals. The uniqueness of their products and down-home service make customers feel comfortable and confident they will find exactly what they are looking for.

“It’s really easy to go to a bunch of different places and see the same thing,” said Doug. “At John’s, we pride ourselves in having those hard to find items and do whatever we can to keep you coming back.”

Customers come from near and far to get what they can’t find anywhere else. They even had a shopper from the Last Frontier. “Believe it or not, we had someone fly in from Anchorage, Alaska — just to buy a specific type of beer we had in stock,” said Doug. “He flew his own plane, took a cab to the store, bought $1,200 worth of Belgian beer and then flew home!”

All in the Family

A true family business, John’s has been passed down from generation to generation, with each family member being involved in the operation one way or another. Whether it was Doug’s Grandma making ham salad sandwiches for the kiddos, or his dad and Grandpa manning the register, family and familiar faces have been a fixture since day one.

As a matter of fact, Doug has been working in the store since he was six years old. “We have a large family; my dad is one of seven kids and all seven of them grew up in the business,” he said. “As soon as you could see over the counter, you were working.”

But to Doug, being in the store has never felt like work. “For me, it’s just a way to spend more time with my dad and grandparents,” he said. “We all feel that way and think customers get that sense when they come in too.”

Even if you aren’t blood related, customers and employees are still considered family at John’s. University of Iowa students often visit the store after hearing stories about their parents and grandparents shopping there while they attended the university. John’s has also had a significant impact on its employees. For example, the store’s previous beer assistant started out as a stocker at the store. Doug and his dad helped teach him the ins and outs of the beer industry and today he is the lead buyer at a brewing company in Des Moines.

And they also come back. Current general manager Develin Mathews was employed at the store for five years before heading off to Chicago to attend culinary school. After working in a few Windy City restaurants, Matthews decided to return to Iowa City, the store and his “family.”

Throughout the years, three generations of Alberhasky’s have given their heart to the corner grocery store. The impact extends beyond the store’s shelves and doors. Over the years, they have helped raise nearly $1 million dollars for charity, given many their first job and been active in various community organizations.

“Hard work and helping your community are things that we were all taught at an early age and will continue to pass down to future generations as the store changes hands,” said Doug. “Family, community, hard work and tradition. What’s more Iowan than that?”