In the early 1900s, going to the movies was a magical experience. Theaters were grand and often referred to as "picture places." Throughout Iowa, historic picture places are being renovated and bringing back some of the charm from the golden age of Hollywood. At the same time, the updated venues are breathing new life into these small-town Iowa communities while boosting local economies. 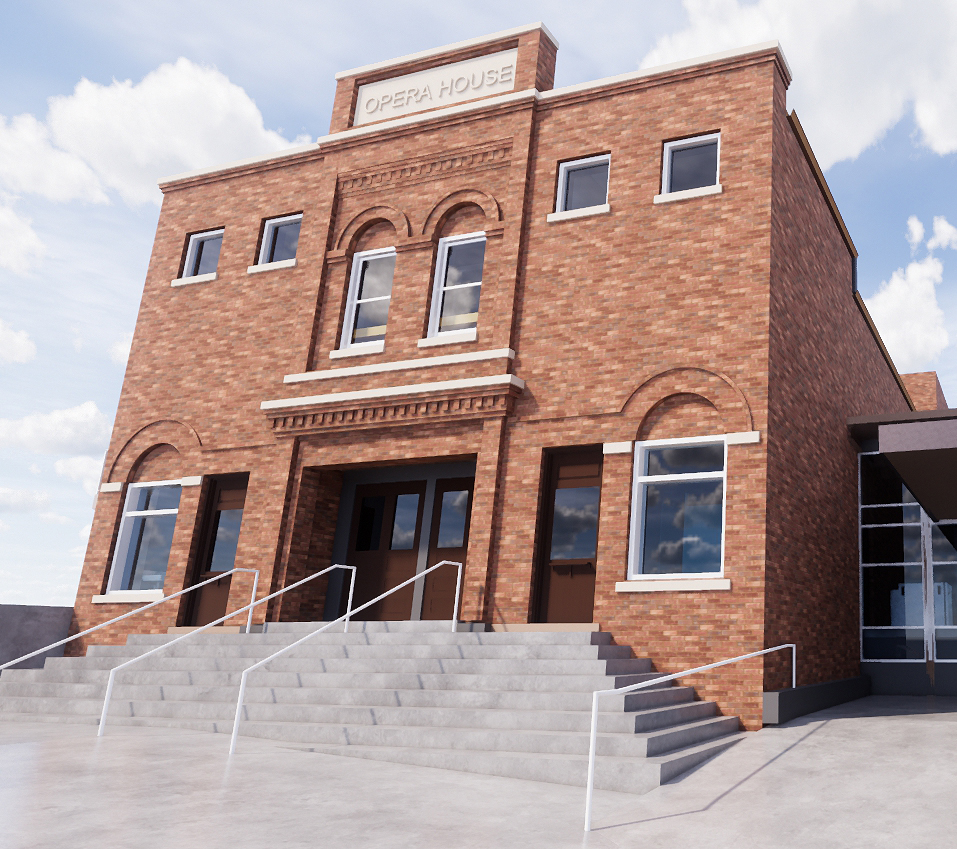 Built in 1911, the Brooklyn Opera House is an iconic building anchoring the central business district in  downtown Brooklyn. For more than a century, the opera house stood as a symbol of the community’s vitality and a place where theater, music and art thrived. In its early years, the building served as a center for cultural activities while hosting a variety of performances and silent movies. Step behind the stage and you will see signatures and stickers of performers who have graced it.

Set to reopen next spring, the opera house is in the midst of a multimillion-dollar renovation that will transform it into a 250-seat landmark facility. When completed, the theater will host live performances, concerts, speakers, movies and art-based community programming.

Nicknamed and trademarked “Castletown USA,” Ida Grove is known for its privately-owned castle-themed homes and businesses that dot the western Iowa town. Visitors often come to see the castles and now stay to catch a movie at the iconic King Theatre. Built in 1913, it underwent a $750,000 facelift and reopened last October.

Situated downtown, the venue has a digital marquee that uses the original as its foundation. When moviegoers step inside the new glass entrance, they immediately see King Theatre’s history documented by an array of photos on the lobby wall. As for additions, all 125 seats are new, it’s now handicap accessible and movies are shown on a state of the art laser projector with surround sound speakers.

The Phoenix Theater was built in 1913 in Neola, replacing the Novelty Theater that burned down in 1912. Changing its name to “Phoenix” after the mythical bird born of fire, the movie house was the site of the first talking picture shown in Pottawattamie County.

With its old-timey look and affordable prices, the 98-seat theater reopened in 2011 after area contractors and the Neola community united to complete nearly all work — for free! The single-screen theater is a throwback to decades past and features a nostalgic glass façade and lobby that has helped the Phoenix become a household name in Neola and area towns once again.

Originally opened in 1948 and located in northeast Iowa, the Sunset Theatre in Sumner is a fully rebuilt single-screen cinema and live performance theater that averages thousands of patrons each month. After sitting vacant for years, in the early 2000s community members came together to revive the historic building and reopened its doors in 2003.

Today, the 221-seat venue is open 365 days a year and with admission to movies only $.99, the Sunset is the cheapest place to see a first run show in the state. More than just movies, the Sunset hosts live plays, magic shows, video game tournaments and concerts. 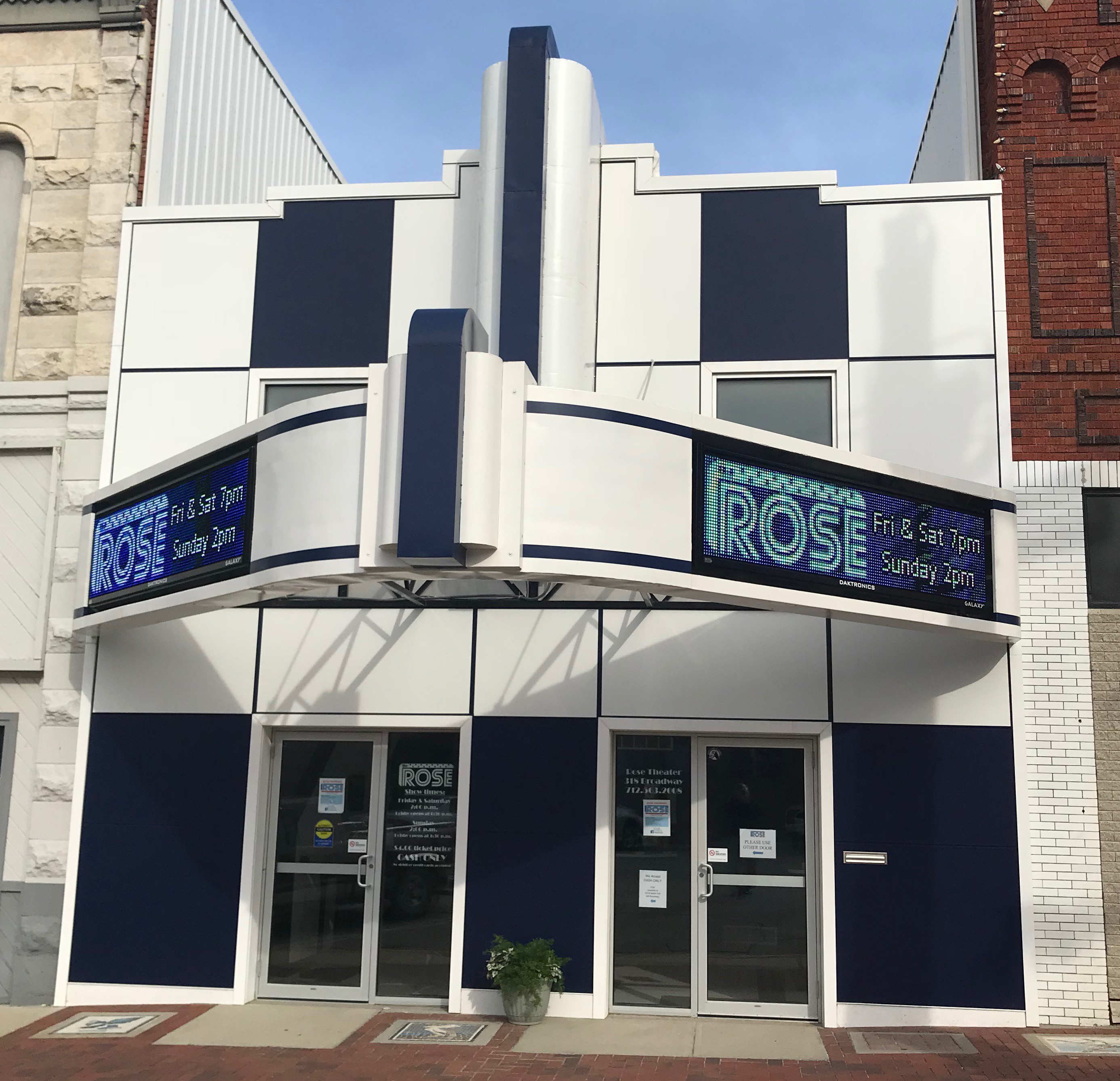 Audubon has been home to the Rose Theater since 1924. Generations spent their weekend evenings sitting in the heart of the town’s business district watching movies with friends and family, but the cinema became non-operational and closed its doors in 2015. Rose’s marquee lit up again in the summer of 2018 after a $420,000 renovation that included 154 new seats, wheel chair spots, a newly constructed stage, new restrooms, concessions, ticket area and a second-floor  projection room.

Run by volunteers that help lower ticket and concession prices for moviegoers, the single-screen venue shows family friendly films on Friday and Saturday evenings, along with Sunday afternoon matinees.