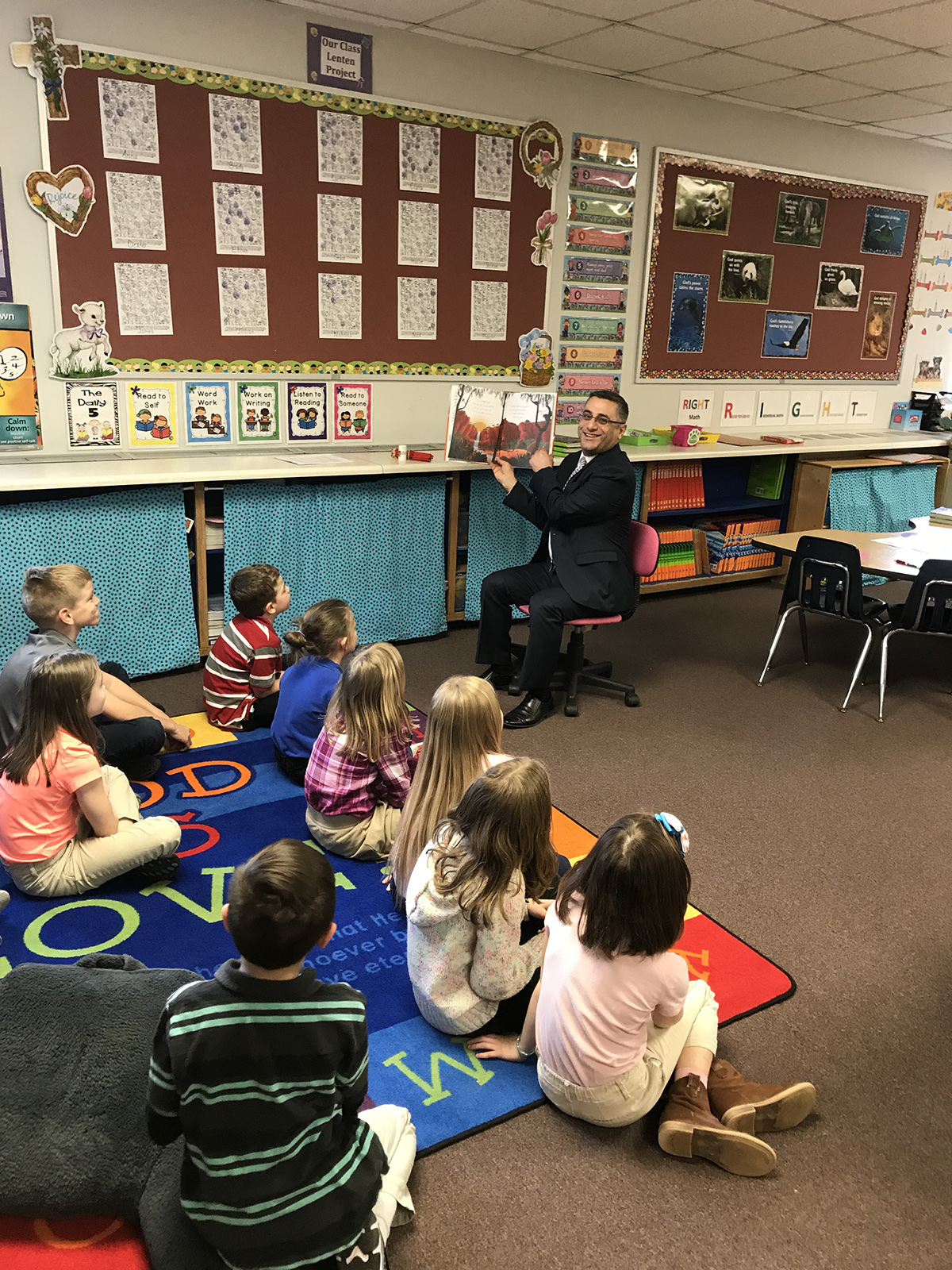 When Marion Mayor Nick AbouAssaly visits area schools, a message he shares with students is that they should be proud of their city. “I tell them my goal is when they grow up, that they have an emotional connection to Marion,” said AbouAssaly. “And if they ever decide to leave, to remember this is their town and to never rule out returning here to live or raise family.”

AbouAssaly, who was recently re-elected to his second term with 72 percent of the vote, is a perfect example of that hometown pride. In 1975, at the age of nine, he immigrated to Marion with his family to escape war in his native Lebanon. The eastern Iowa suburb quickly became home, and after middle and high school in Marion, he earned a bachelor’s degree in finance and a law degree from the University of Iowa.

From there, his career path led him to Texas. “For roughly three years, I lived in Houston and all the while felt like one person in this huge city,” he said. “Something was missing, and I wasn’t happy.”

AbouAssaly longed for something more. One day when he came home from work to a package containing homemade bread sent by his family, he knew it was time to go back to Iowa.

“I wanted to make a difference and decided Marion was where I needed to be,” he said. “I came back in 1995 and haven’t regretted it for a single second.”

From the moment he returned, AbouAssaly became involved in the community. He served on various boards and welcomed opportunities to drive positive development of his community. “I think that’s the part that was missing in Texas,” he said. “I wanted to make an impact, share my ideas and have people listen.”

The Marion community did listen and eventually elected him to Marion City Council in 2013 and then mayor in 2015. Day in and day out, AbouAssaly strives to be the city’s biggest supporter and to push residents to see its full potential. “That is really why I ran for office,” he said. “I’ve always seen Marion as a special place, we just needed the right leadership to help people feel like they have a say in shaping the future of our community.”

As one of the Midwest’s fastest growing cities, and one of the youngest per capita, it’s safe to say that the future is bright for Marion. There is a positive feeling in the air and a city that was once resistant to change now embraces it.

“Our vision statement is ‘reach higher,’ and we try to remember that in everything we do,” said AbouAssaly. “I’m proud to have grown up here, and excited about the momentum and excitement this community has. Our residents have the opportunity to achieve whatever aspirations they have for themselves, their businesses or their families. I am living proof of that.” 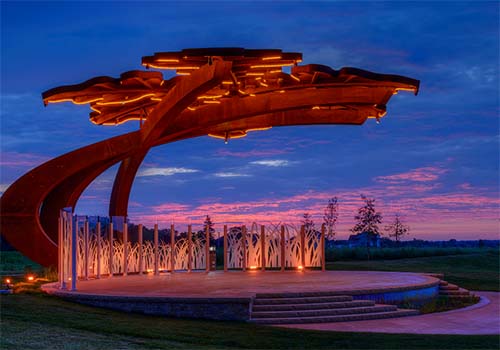