Opening a small business takes a leap of faith. Operating a new business in a small town during a pandemic requires an even bigger leap. Just ask Nick Yost, the owner and general manager of Euphoria Coffee in West Union, Iowa.

Nick’s fixation with coffee started at a young age. He first started consuming craft coffee at 15 years old and the love blossomed from there. Obsessed with quality coffee for years, Nick began going through several pounds of coffee beans in a week. That led Nick to the natural decision to take his relationship with coffee to the next level. After buying the “smallest commercial coffee roaster you can find,” he began roasting the beans in a garage. Next, Nick took his roasts to local farmers’ markets and stores.

Sales took off, and after a barrage of requests from the community, Nick moved the operation into a small commercial space. At the time, he worked full-time for his dad’s company, but in those early months, Nick and his wife decided to open up their own coffee bar just off of Main Street —and Euphoria Coffee was born. “I didn’t have high expectations; I thought a few days a week I’d work at it. But I told my wife we should start looking at it as a business rather than a hobby,” Nick said.

Nick’s expectations were quickly surpassed. On one of their first mornings, Euphoria served 240 cups of coffee with a line out the door. Nick and his wife initially hired one employee, but quickly added four more to the company. They changed locations once again, this time to the Main Street district in a 1,600 square foot location. “Aesthetically, we get comments from customers saying they feel like they’re in New York City, not Northeast Iowa,” Nick said. “But we’re all about hospitality and the quality speaks for itself.” 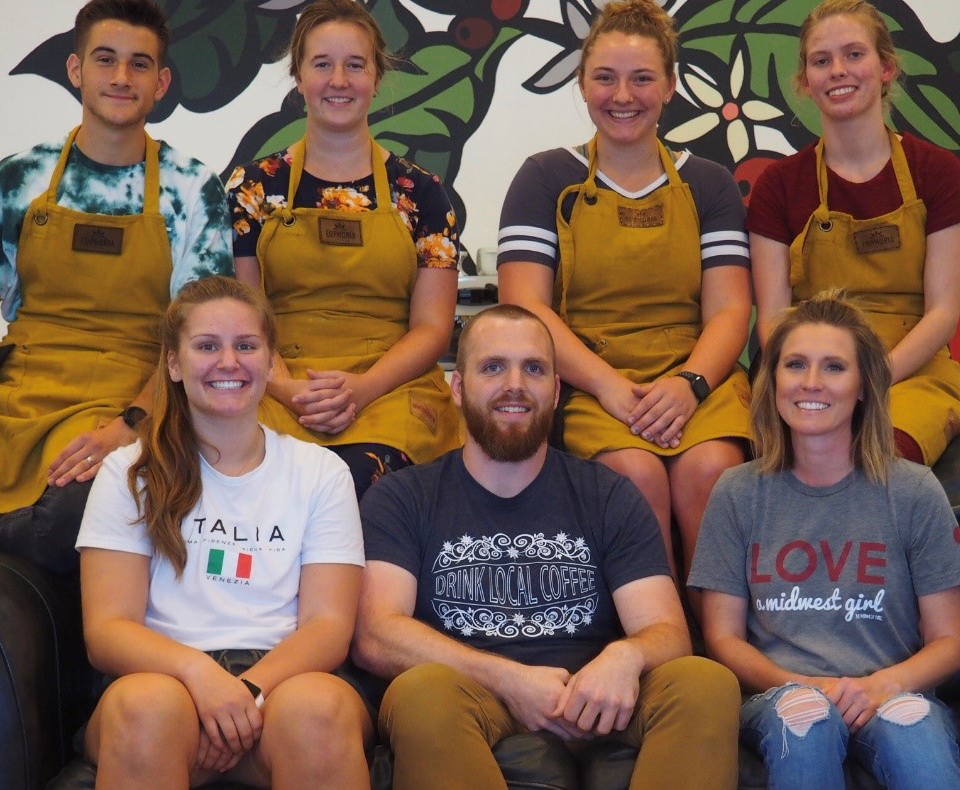 March 17 marked the beginning of a new chapter in 2020. Work came to a rapid halt due to COVID-19 across not only Iowa and the Midwest, but the country as a whole. Many businesses (particularly small businesses) were left stuck, unsure of how to proceed. Though the future was murky, Nick took the time to evaluate his business and knew serious changes were ahead.

“When schools shut down, that’s when I saw the writing on the wall and realized how serious it was going to be. We’d have to change our business model,” he said.

Euphoria Coffee quickly began a reservation policy, added outdoor seating, hung signage to encourage social distancing, installed plexiglass at the counter and tripled their cleaning efforts. “We approached this as an opportunity,” Nick said. “We wanted to show our community that we're doing everything we can to make it a safe place and make everyone feel comfortable.”

Though revenue was down for several weeks, the numbers started rebounding and are now back on the same upward trajectory as the pre-COVID-19 projections.

The changes that Euphoria Coffee has made to suit this new environment have been necessary for success in the short-term, but Nick is eager for things to return to normal. While some changes, such as mobile and online orders will be kept in place, Nick has constructed his business with the community in mind.

“We’ve built our business on providing the communities somewhere to go, somewhere to meet and somewhere to be,” Nick said. “We don’t necessarily want to just be a quick, curbside business.”

For now, he believes these precautions are what’s best for everyone. Communication has been key, and staying in touch with his customer base through Euphoria’s Facebook and Instagram have kept them connected to their customers.

“When I look at main street, the businesses that are community-minded, that are going above and beyond and are involved in community, that are transparent, those are the ones that will make it through the pandemic.”

So far, all indications point to Euphoria Coffee being exactly that — a business focused on serving fantastic coffee and placing a premium on its community.

Start your tasting adventure at these locations.

A Weekend in Iowa City

Explore the local attractions and best eats in the home of the Hawkeyes. 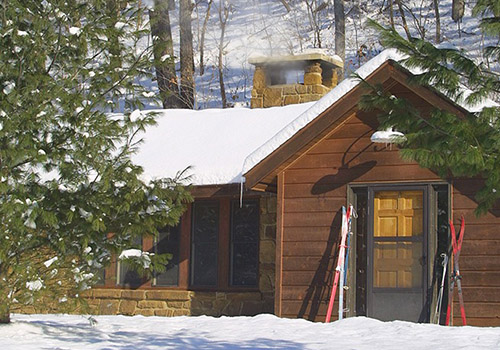 Trip ideas for winter in Iowa.

Iowa’s short commute means that after 5 p.m., you're minutes away from fun.

Resources for planning, funding and marketing your small business.